This is a part of the thorough Die-Kaffee Privatrösterei review. After reviewing most of the Quijote coffees the next reviews will focus on the beans that Olga Sabristova roasts.

While I try not to be biased in any way, I feel obliged to mention that my first order got mixed up. Olga reached out and resend me the bags I originally ordered, but allowed me to keep the other bags as well (Great customer service and a great starter).

Ground with Rancillio Rocky S, prepared with Rancillio Silvia. All of the Die-Kaffee coffees I've had until here had to be ground about twice as fine as the beans I normally have. This coffee was "normal" again. It worked with all the parameters I usually have - I felt quite at home.

Rather complex, as you'd expect it from a blend. It's pretty consistent as well and rather easy on the tongue. The crema can get a little wild. This might turn ugly in a cappuccino, but for the espresso it's a solid addition. The taste is rather classic and not that special. The vanilla that is promised does not get through in the drinks I prepare and in general taste is all over the place. I love it, as it's not hazelnut again, but it's more of a 7/10.

It's a nice blend, a solid choice and a easy drink. I would buy it again, as the price-tag is nice, but rather get 500g than 1kg the next time. 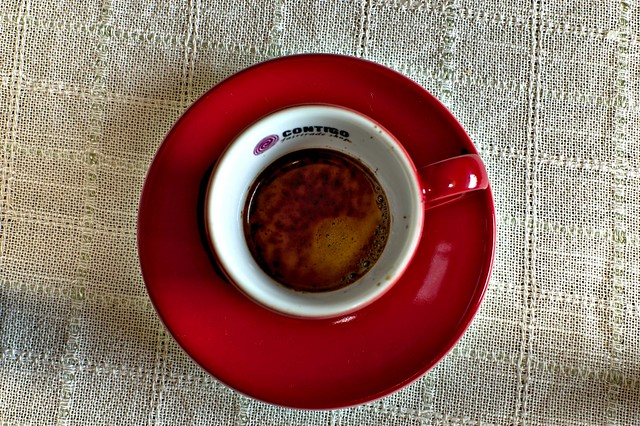 Get the latest posts delivered right to your inbox

Stay up to date! Get all the latest & greatest posts delivered straight to your inbox